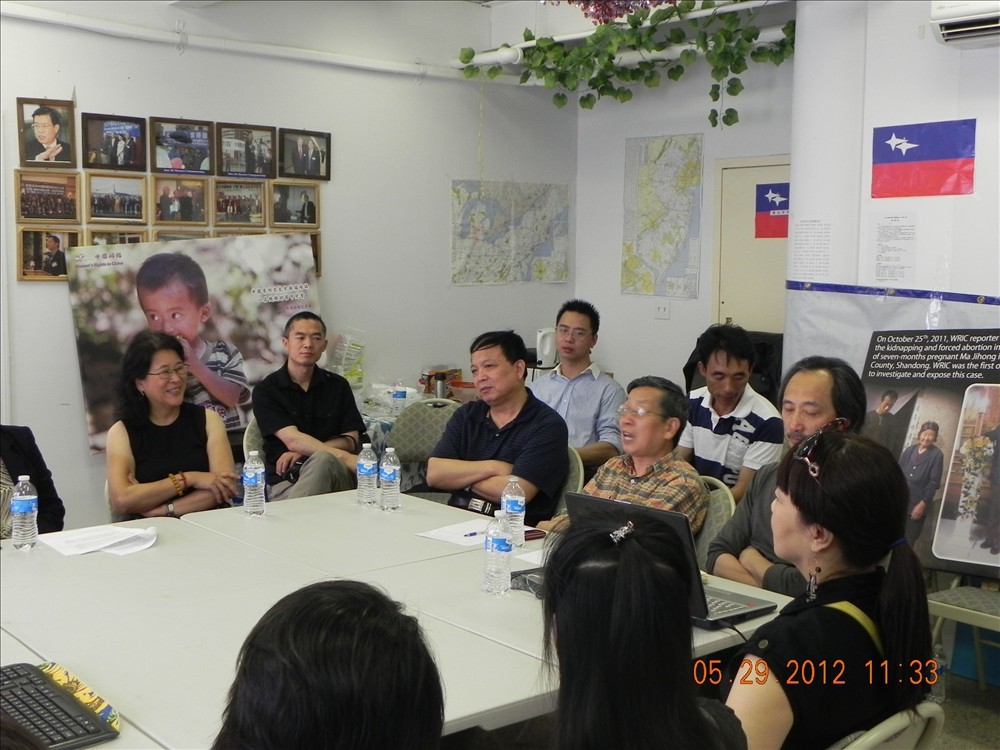 Women’s Right in China held in Flushing, New York Office “China’s Family Planning Policy and Population Conference” on May 29, 2012. Participants of the conference had very heated discussion on China’s forced family planning policy and its impact on Chinese society.

The first speaker was the Tibetan history expert and writer, Li Jiangli. She made public the first time her horrible experience of forced abortion. She said, abortion brings more pain than any other physical pains to a woman because not only she has no dignity when the abortion is in process but also she feels like a conspirator killing her child. Women can gather together and talk about anything – but not about abortion because the process is too painful. Li Jiang stated, abortion is the commonly shared nightmare, scar, and secret of all the women in China. On the other hand, a woman will never share the experience with her husband or male partner, because he cannot truly understand the pain of his woman. Men are excluded from the issue of abortion and it is likely they don’t want to learn about the experience. Being unable to protect his woman makes the gap between two sexes.

Theorist Hu Ping also explained his point of view that China’s forced family planning policy is an unprecedented violence. What is more perplexing is that the policy is enforced without much resistance – even the privileged class is included. From official statistics, there are annually 10,000,000 abortion cases in China, which is like massacre of 10,000,000 people. One-Child Policy incurred millions of families without decedents, because they have only one child and later loose them when parents loose reproduction ability. One-Child Policy also results in the fact that the only child is harder to educate. In order to advertise the family planning policy, the China Communist Party fervently advocates for eugenics, which is closely interconnected with Fascism. Besides, the family planning policy consolidates discrimination against peasants in China. In fact, there has never been any societal discrimination against peasants before the China Communist Party established in recent 60 years. 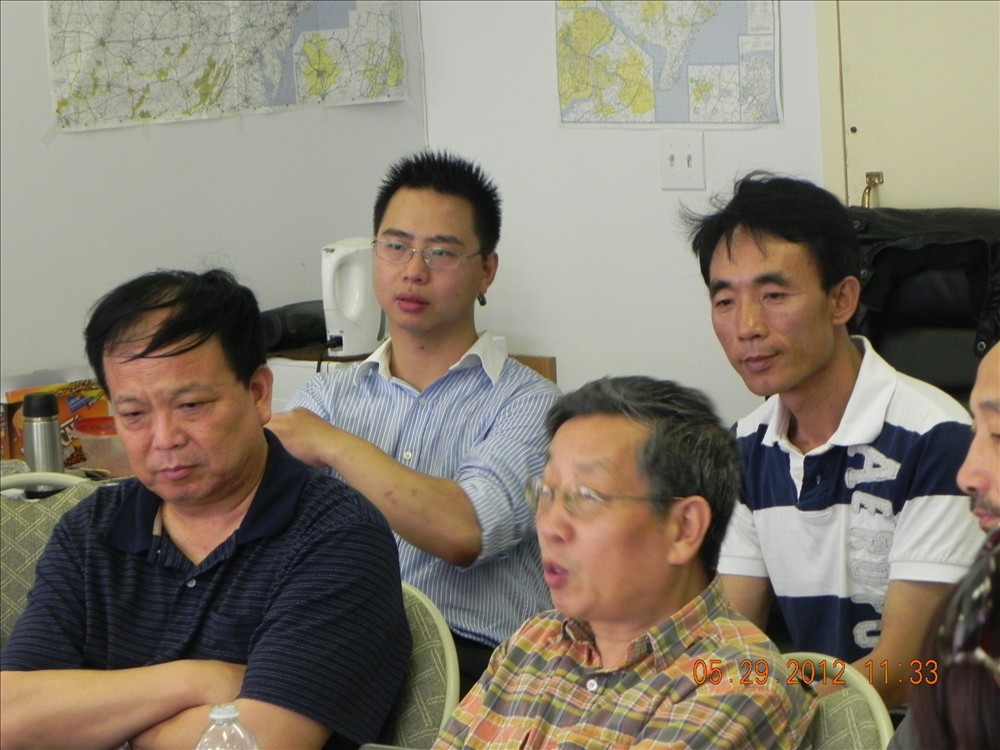 When discussing how to change the family planning policy, Li Jianglin asserted that women should no longer remain silent, and speak out their pain from abortion; otherwise, this pain will go on to their daughters, daughters-in-law, and granddaughters, etc.At the end of the conference, an interview from BBC with Ma Jian, a traveling author in Britain, was played. Ma Jian stated his new book Dark Road was a persecution of China’s family planning policy, and was also an attempt to regain women’s control over their uterus. 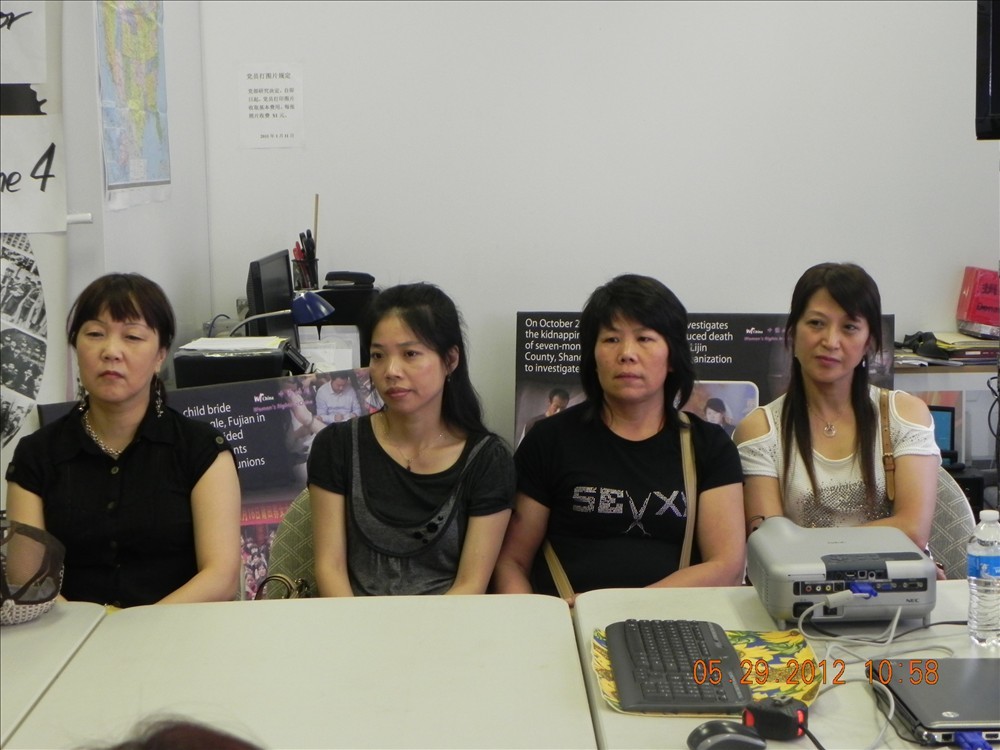 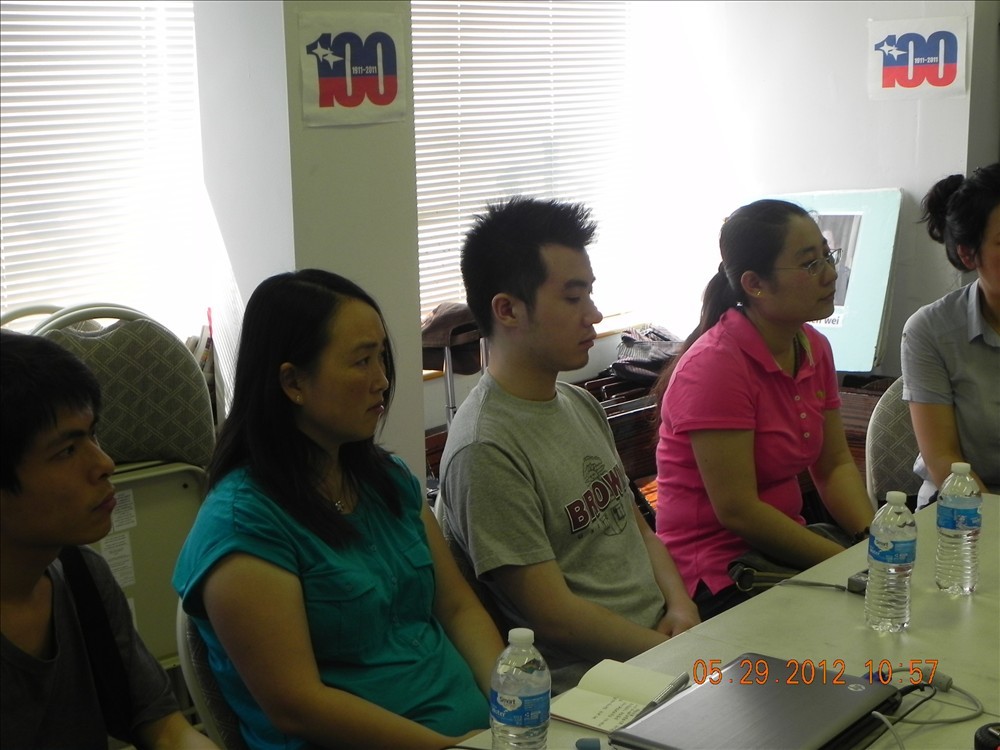