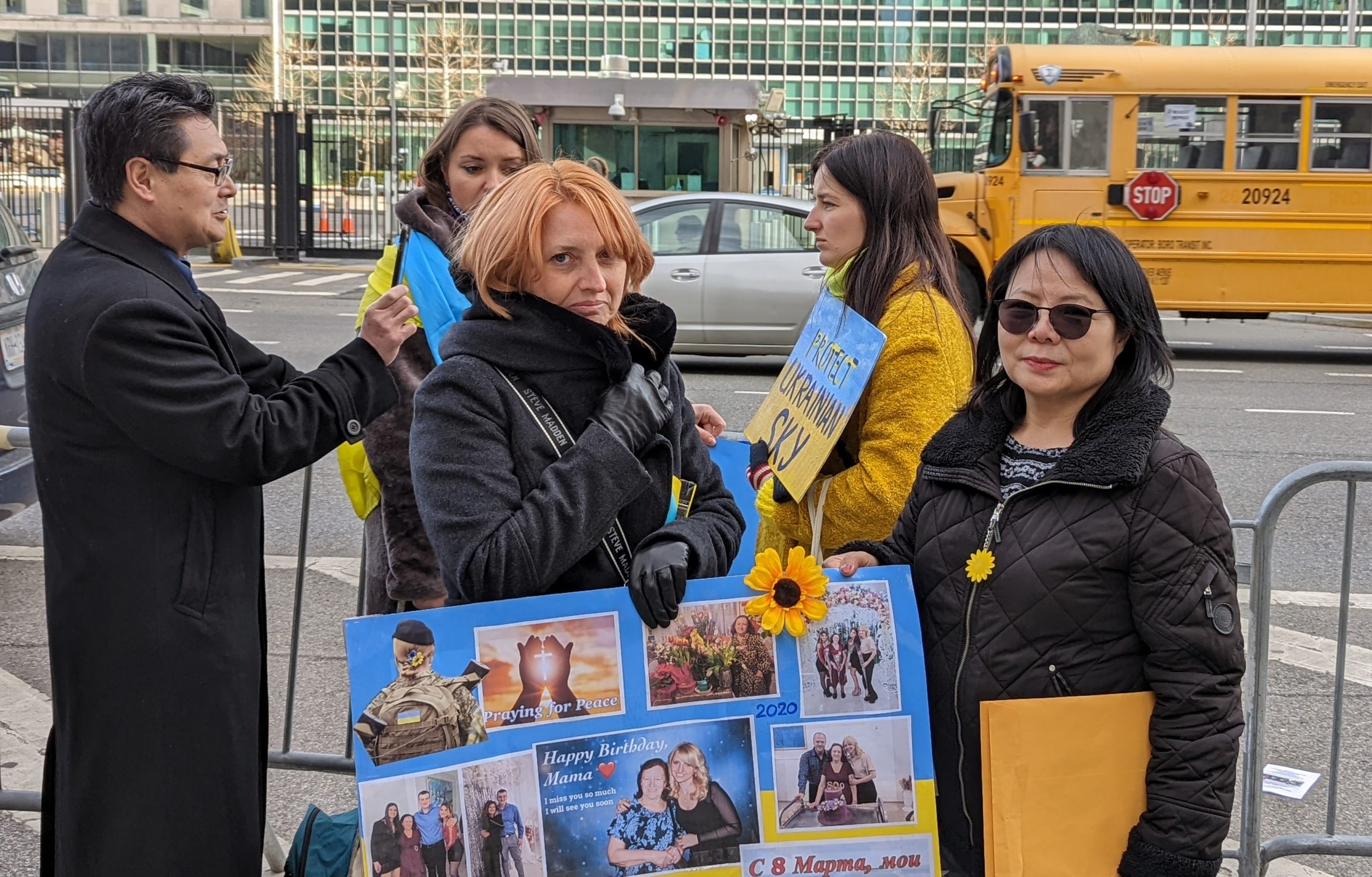 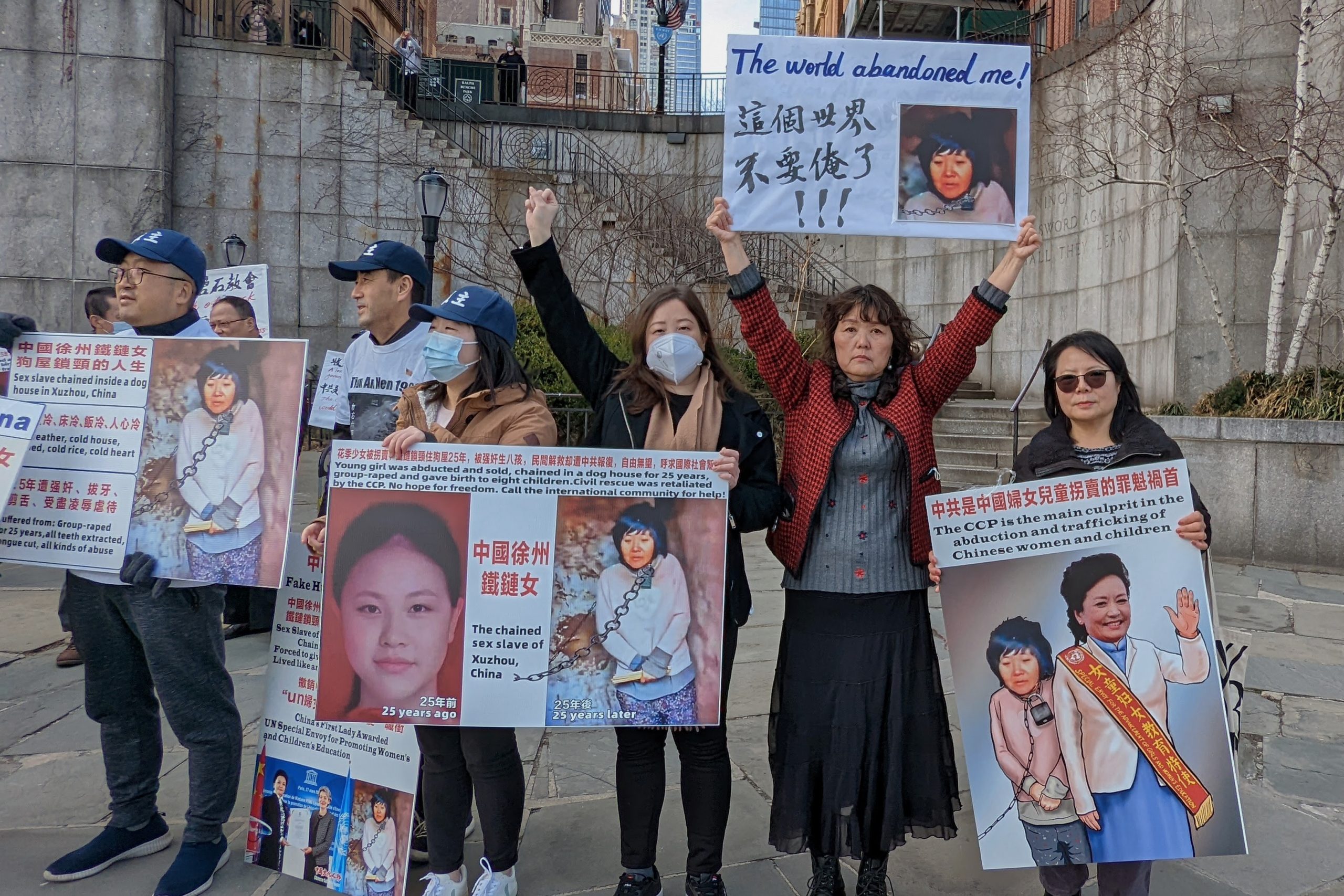 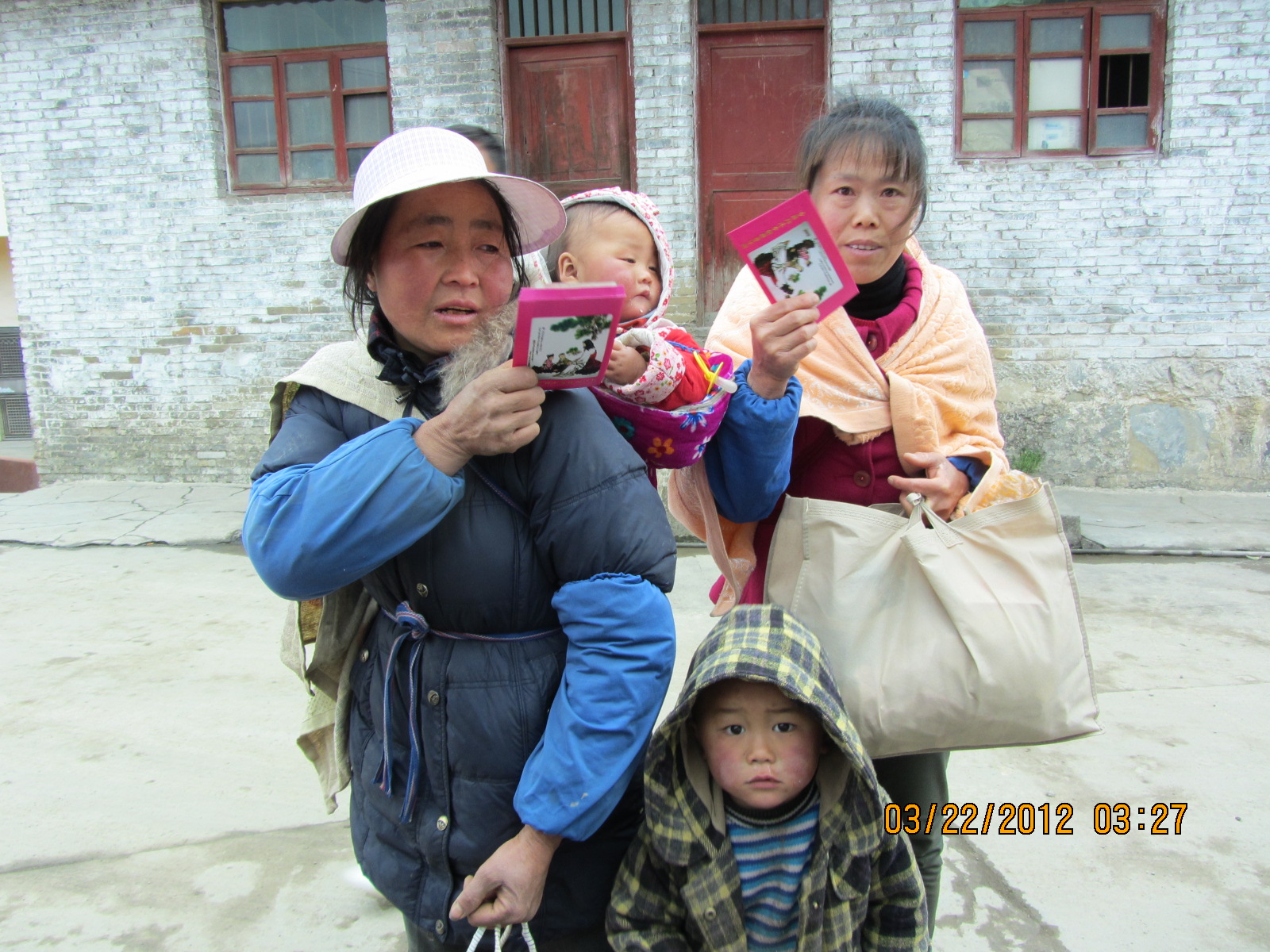 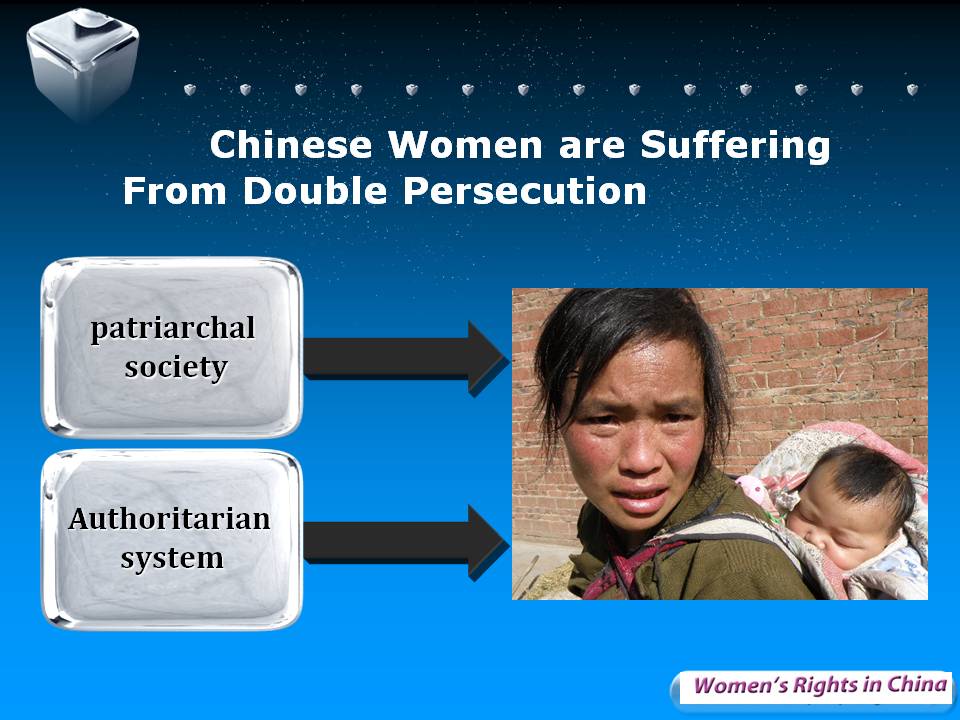 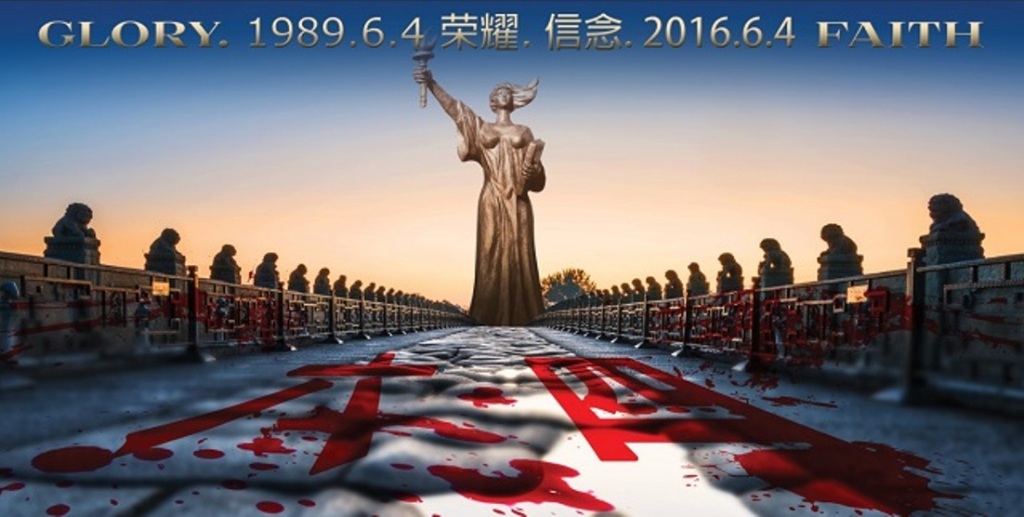 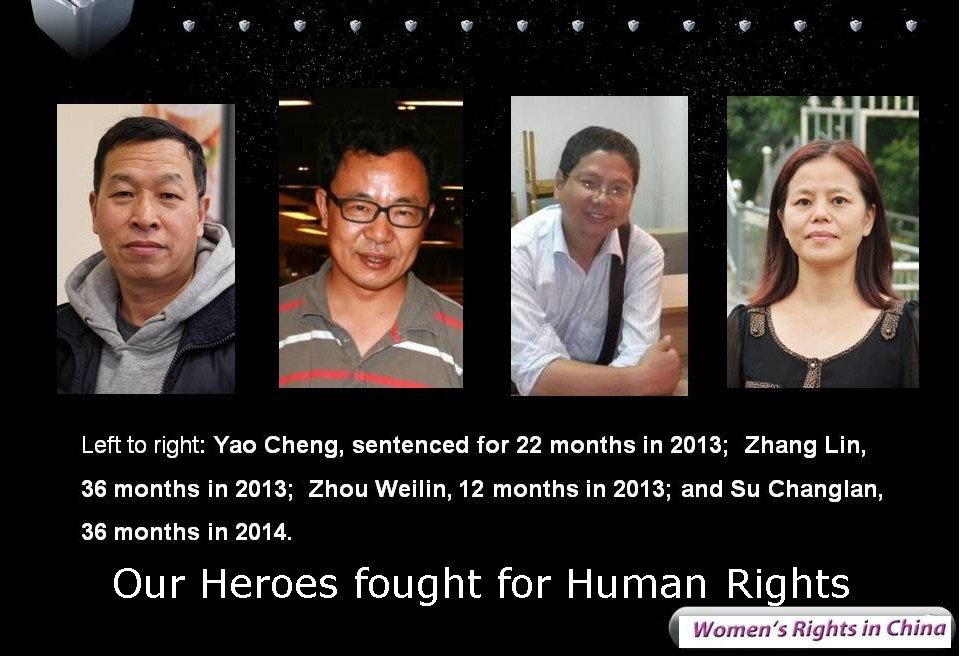 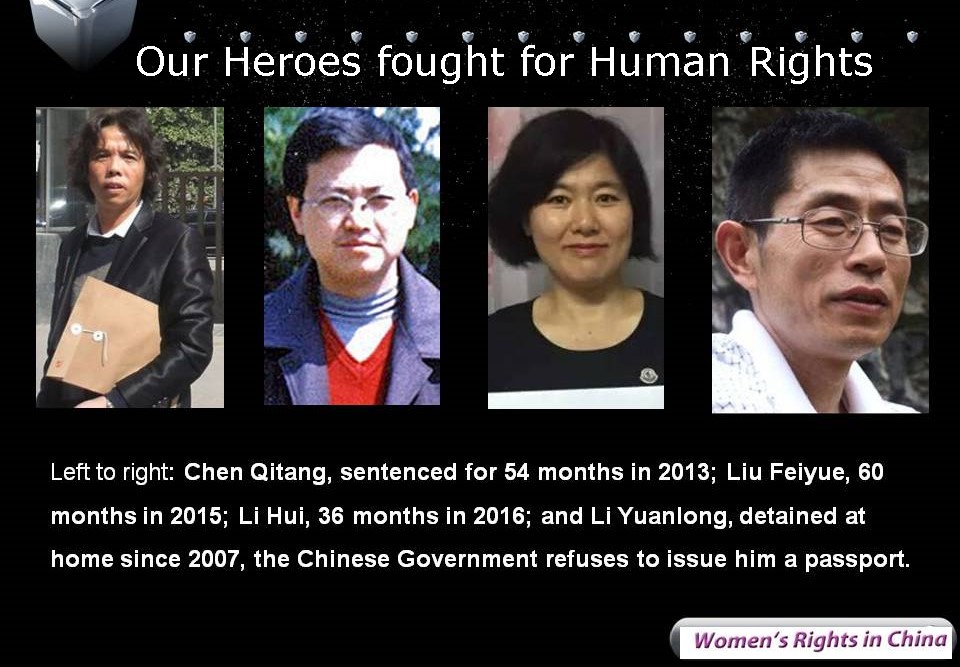 Women’s Right in China acknowledges universal human rights. We aim to protect and advance the political, economic, social and cultural rights of women and children in China. WRIC strives to expose social injustice, advocate for the rights of any vulnerable groups and operate charitable projects in China in cooperation with allied organizations. 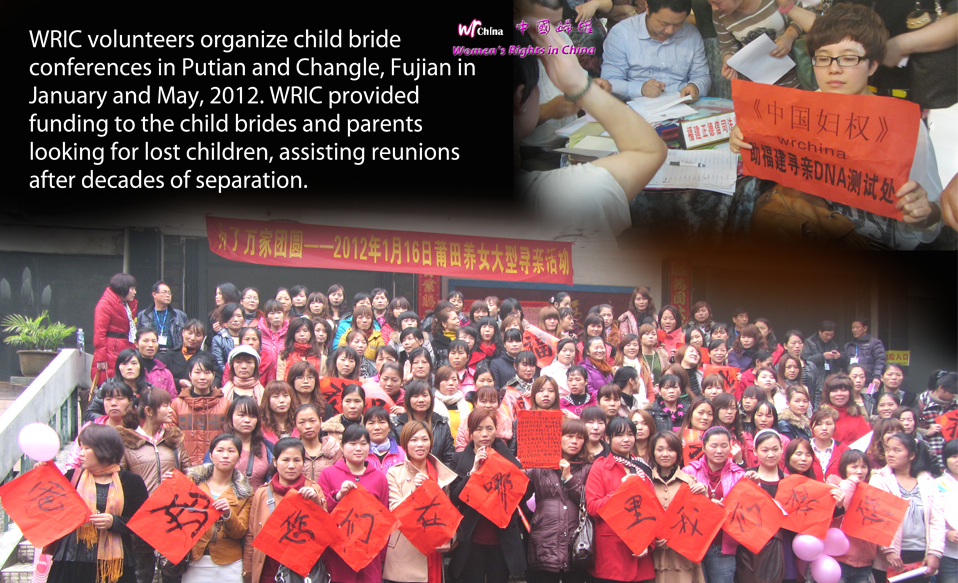 Women’s Rights in China is an organization of highly passionate and ethically-minded individuals who are fed up with the Chinese government’s inefficiencies and inabilities to protect the basic rights of its people. We are students, activists, journalists, benefactors, and believers. 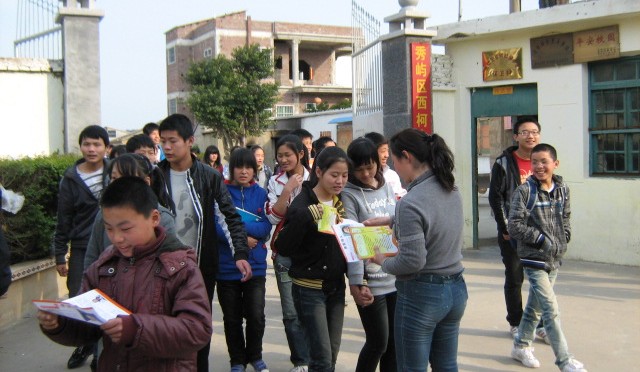 We operate in the United States, where the Internet is uncensored and freedom of speech is valued. Most our works is in China. We target multiple provinces in China and our volunteers exist in team to make our work possible. Not only do we publish and disseminate controversial information, we organize events to raise awareness and to provide invaluable aid to the women and children in China who desperately need it.

– Protests at the United Nations in New York. Appeal: 1. Ask the UN to intervene in the investigation of China’s “Chain women” and the widespread crime of abduction and trafficking of Chinese women and children. 2. Demand UN the UN Educational, Scientific and Cultural Organization (UNESCO) cancellation of Peng Liyuan’s title of “Special Envoy for Women and Children’s Education”.

– Beginning 2022, WRIC pays tribute to all the sisters in prison who are “prisoners of conscience”

– WRIC and other organizations unite to call on the U.S. government to oppose Beijing’s Olympics 2022.

– WRIC Invited to Speak at the 63rd UN CSW Panel

– WRIC has published The Status of Females in Rural China E-Book in 2017. Click here

– In 2016, WRIC has published the third Chinese version book that revealed the history of the One-Child Policy. 計劃生育犧牲者名單（List of Victims of Family Planning. Chinese version）Click here

– In 2015, WRIC has published the second Chinese version book about One-Child Policy, 被國策處決的胎兒 (Execution of Fetus National Policy. Chinese version) after The Orphans of Shao, the first book from 2014. Click here

– WRIC published an e-book of The Orphans of Shao to Amazon in September 2014.

– On May 30th, 2016, WRIC were rewarded with three awards – two from Visual Artists Guild and one from Congressman Ted W. Lieu in Los Angeles

– WRIC would like to thank our dedicated website coordinators, Victor Bi and Cindy Lin,  for updating this site. Any questions or concerns in regards to this website, please email her at wrchina2007@gmail.com.