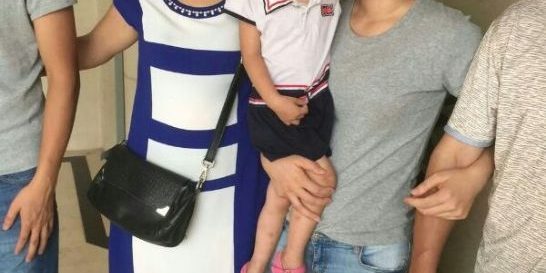 On August 6, 2011, Yao Cheng(Tan Chunsheng), a mainland worker involved with WRIC, saw on a personal website with an article about a missing person named Chen Jie.  During September 2013, Yao Cheng was discharged from jail for 1 year 10 months after helping Zhang Anne escape to the United States. After he went home, he found that many people on the Internet left him a message, one included a lady, Tan Shaoping who believes she is actually Chen Jie. From the photograph she provided after her abduction, Yao Cheng also believed that she is the missing child in the pictures on the article. As a result, Yao Cheng helped both sides communicate.

To further verify the accuracy of both sides, on July 14, Yao Cheng brought Chen Jie’s parents to Hefei, (Chen Jie lives in the Dabie Mountain area in Anqing Susong County, Anhui Province, which from Hefei is also three one hundred kilometers or so). After, both sides talked through video chat.

On July 16, Wu Julian couple, eager to find their daughter Chen Jianhua, rushed to Huizhou. Both parties went through another round of verification, which showed that Tan Shaoping is Chen Jianhua, the daughter of the Wu Julian couple that was abducted 23 years ago. On July 24, Tan Shaoping returned to Jiro Susong County in Anhui Province. The village folks warmly welcomed the family back. WRIC volunteers also went to celebrate.

It is worth mentioning that, since 2013, WRIC volunteers in mainland China are basically gone. Yao Cheng was just released from prison while Su Changlan and Tianli are in custody, I lost my freedom to interact with others and was closely monitored by the police several times. Meanwhile, Tao Cheng found Gao Xiaojun who work in Hangzhou and Fang Yan who work in Shenzhen, hoping they will volunteer as WRIC volunteers to finish this search.

Both women did not hesitate to contribute to this case and smoothly helped the parties to complete the DNA tests.

WRIC admire the two volunteers who helped with love and dedication and without fear, they are our true heroes. Let us go hand in hand, shoulder to shoulder, to go against human trafficking and help more families find their loved ones. 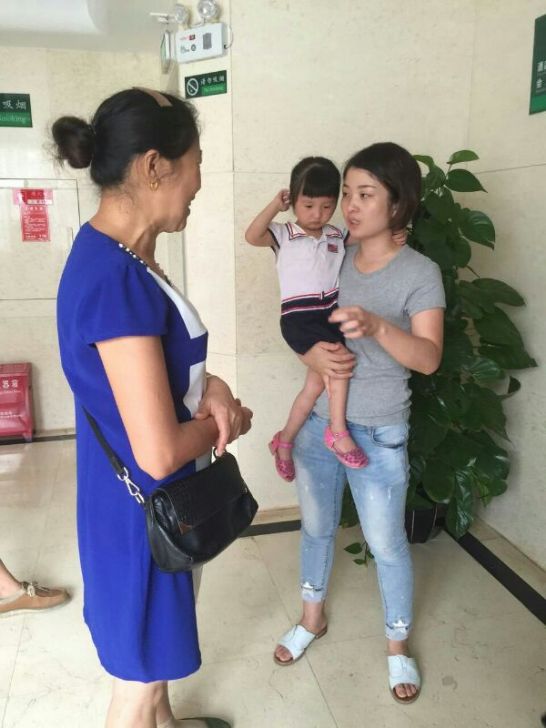 Photo: Chen Jie returned back to her family and saw her long lost mother. (Photo by WRIC) 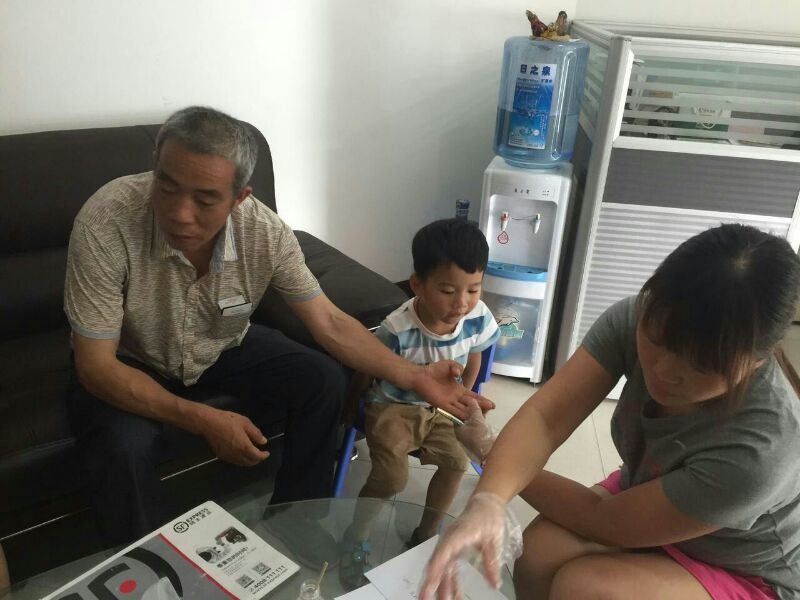