The Sad story of Deng Lurong, an abused girl from Anhui

You are here:
Child BridesOrphans 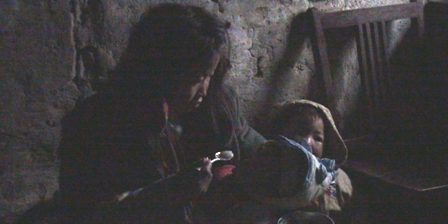 A couple living in Anhui Province (specific location omitted)  had given birth to two daughters. The husband’s name is Deng Jiechao. When the local family planning cadres went after them for penalty, Deng’s wife escaped and hid in another province, hoping to have a son. However, the third child was a girl. Disheartened, she left the family and never showed up again.  The family was too poor to come up with money to pay the penalty, so the family planning cadres took everything that had value. Unable to grab Deng Jiechao, who was in hiding in another province, the family planning cadres detained his old mother, who stayed in the village to take care of two young granddaughters; one was 12, and the other was 10 at the time. The eldest girl was under the care of a relative. One night a neighborhood man broke into the house and raped the 12 year old girl, whose name is Deng Lurong. The rapist was detained for five days and the case was closed. Deng’s mother, released after one month’s detention died of grief after hearing the story. 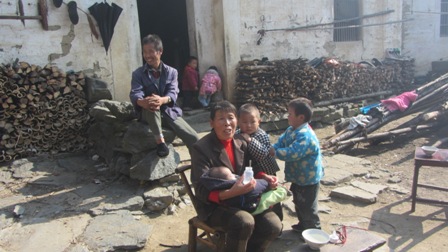 The only photo Deng Lurong had with her eldest      son. （re-photographed by WRIC）

The shock of rape and the sudden death of her grandmother traumatized Deng Lurong, and she started to show symptoms of mental illness. At age 15, she was sold by a human trafficker to a man more than 20 years older than her in another county. At age 16, she gave birth to a daughter; a son arrived two years later. Her husband’s family is in a very poor village. Many male villagers cannot afford to get married, so she was made into a money machine by her husband. She was forced to sleep with anyone who was willing to pay, regardless of age. Her husband pocketed all the money. She was physically abused by the whole family, including her husband’s sister-in-law. When the abuse became too hard to bear, Deng Lurong would escape into the mountains. She would wander around for a month, sleeping in haystacks at night, surviving on raw sweet potatoes and turnips. She would kneel and bow her head at every grave she saw, thinking that one of them could be the grave of her grandmother.  Due to long time abuse and worry for her young son’s eye disease, her mental illness became more and more serious.

WRIC volunteers exposed this case,  and met the local village cadres,  her husband and his family. They reached an agreement to stop abusing Deng Lurong. In May 12, 2012, the volunteer brought a German reporter to the village and interviewed her, hoping to draw attention to her miserable life. However, judging by the  long time coldness of local law enforcement organizations and villagers  toward her situation, the hope for change is rather slim. 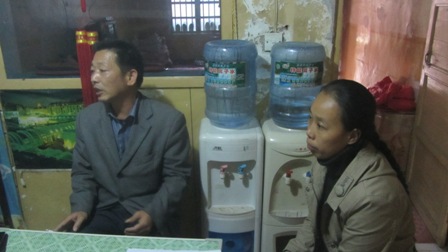 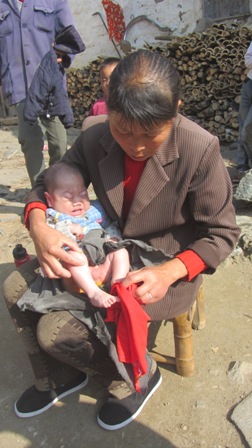 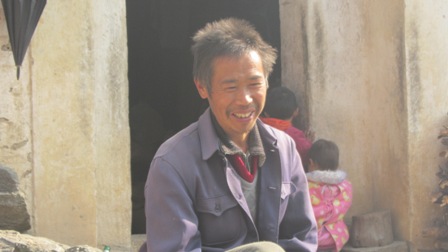 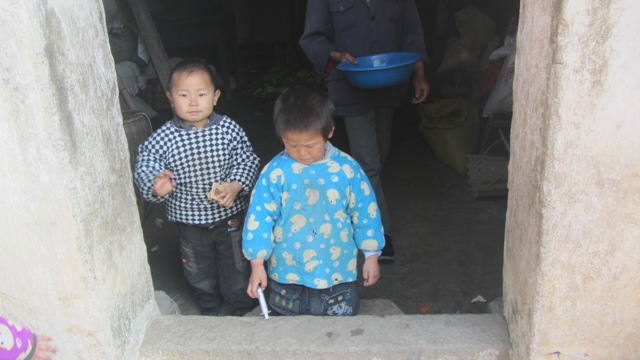