The Chained Woman’s Trafficking has never cut off in China 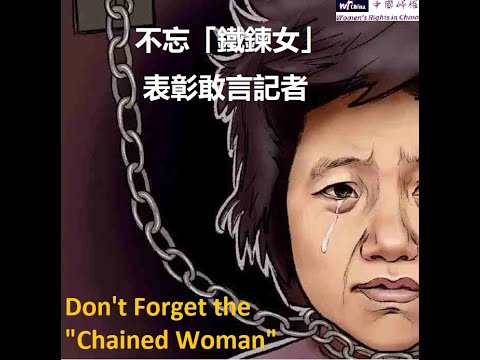 The chained woman was kept in a cabin for 24 years by a man who claimed to be her husband. She had few teeth, was raped, gang-raped, and gave birth to eight children.

In the five investigation reports by the local government, officials kept saying that no cases of abduction and trafficking were found, that the chained woman was an orphan, that she was mentally ill and needed to be restrained, and that periodontitis was what caused her teeth to fall out. This aroused strong doubts from netizens, as villagers had revealed that her kidnappers had her teeth pulled out because she bit her rapist. Since then, the village has been cut off from the outside world. Local police and officials have remained silent for at least 24 years. 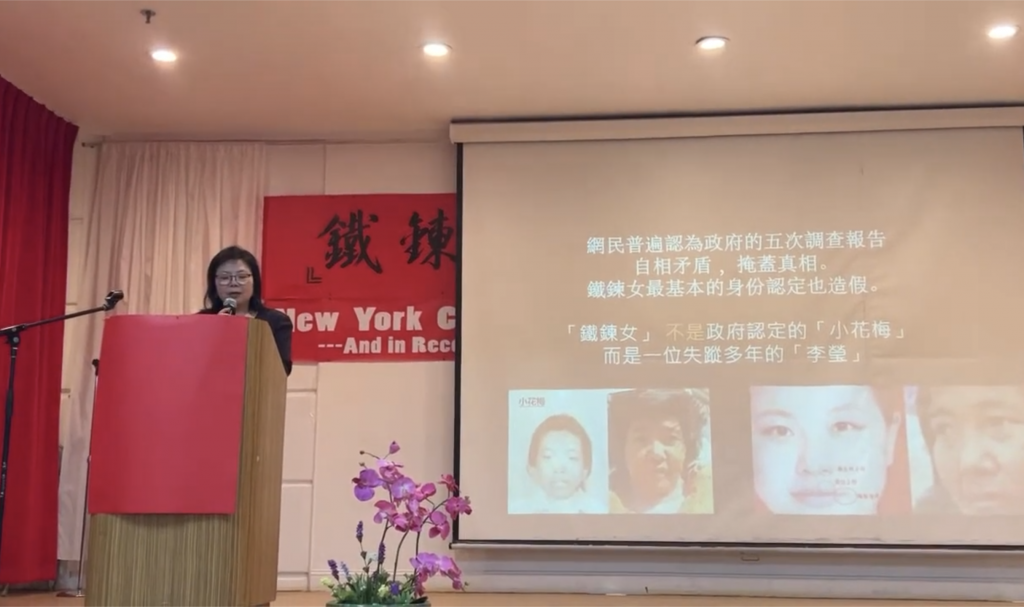 Some who tried to find out the truth were harassed and threatened by police, including a woman who was detained twice and later placed under residential surveillance.

One case we found was that of Deng Lurong, who was kidnapped when she was 13 years old. When our organization’s volunteers went to her in 2012, she was 19, had been raped, gang-raped, and had already given birth to 4 children(one of dead least) . A female villager said their husbands would “slip away” any time and it drove them crazy. When the volunteers called the police, the police did nothing.

To put it simply, there are three main factors behind the rampant trafficking crimes of women and girls in China.

The first is the negative impact of the nearly 40-years One Child Policy. The cultural preference for boys resulted in a severe imbalance between males and females, with a male to female ratio of 120 to 100.

Secondly, a lot of male farmers in poor and backward areas rely on buying, robbing, or kidnapping to get a wife.

Thirdly, Society is still influenced by the traditional culture where men are superior to women.

In the process of abducting and selling women and girls, local township government departments are all accomplices in this complex chain of interests and profit. For example, traffickers pay off officials or entice officials to engage in gang rape.

Currently in China, the tragedy of abuse, forced slavery and trafficking continues. And it extends from poor areas in China to poor areas in small Southeast Asian countries such as Vietnam and Laos.

Our Video of the Event —– Forum on the China “Chained Woman”: