WRIC Invited to Speak at the 63rd UNCSW Panel 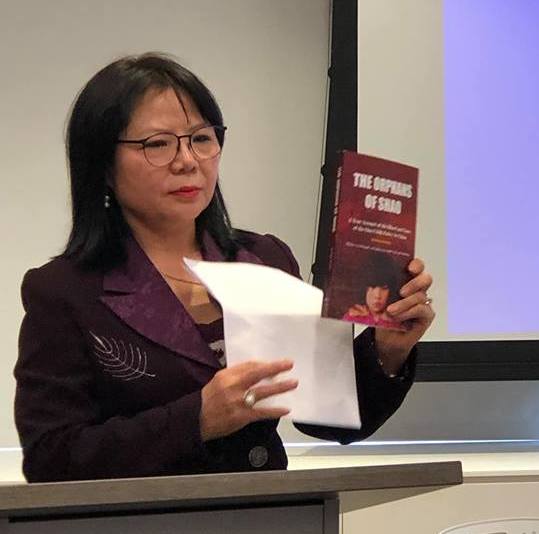 Reported by the volunteer of WRIC: Wang Dongye / Yue zhang

United Nations(UN) Commission on the Status of Women Session 63 opened in the morning of March 11, 2019, at the headquarters in New York. Women’s rights in China (WRIC) was invited to attend the regional meeting held on the 8th floor of Church Center. Zhang Jing, the founder of WRIC, and other three guests made keynote speeches. The discussion theme was: Abandoned in China—Baby Girls &amp; Elderly Widows. There were so many people listening that the late arrivals had to stand behind.

The seminar was chaired by Ms. Lois A. Herman, a UN Special Rapporteur on Violence Against Women. 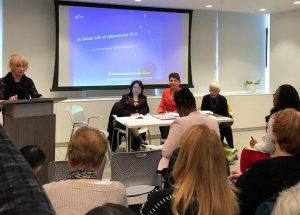 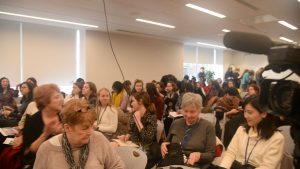 In the meeting, Ms. Reggie Littlejohn ——A Attorney, the Founder OF Women’s Rights Without Frontiers presented Videos on “Abandoned Baby Girls &amp; Forced Female Abortions in China”.  Ms. Margaret Owen, a UK Barrister, the Founder & CEO of Widows for Peace Through Democracy presented a Video on “China Elderly Widows”. About the rights, the social status, and welfare of Chinese women and children, the guests made speeches and held discussions from their respective perspectives and studies. The Attendees and the speakers interacted with each other.

Zhang Jing pointed out: The human rights situation in China has not improved with the rapid economic growth, especially for the majority of vulnerable women, including abandoned and abducted children. In fact, they are suffering from double persecution. First, there is the traditional patriarchal culture. Second, the Chinese government made many law or policies that are not fair to females, and the worst one was the One Child Policy. Chinese society has experienced unprecedented humanitarian disasters. The crimes of abandoning, abducting, and killing female infants are rampant. In short, the One Child policy is the most devastating man-made disaster. This disaster has characteristics of the most homicides, widespread victims, and deepest pain in the longest time ever.

According to the first-hand information from WRIC, Zhang Jing also introduced the tragic life experiences and living conditions of two neglected vulnerable groups： abandoned girls who grew up in nuns and modern child brides. They were both the direct victims of China’s family planning policy. The speech aroused a heated response from the audience, and the media interviewed and reported them one after another. 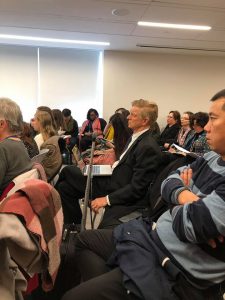 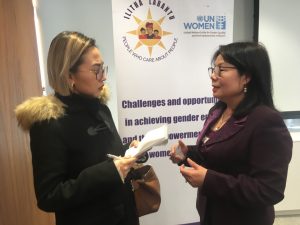