Hong Kong must have the universal rights to vote and to stand for election. 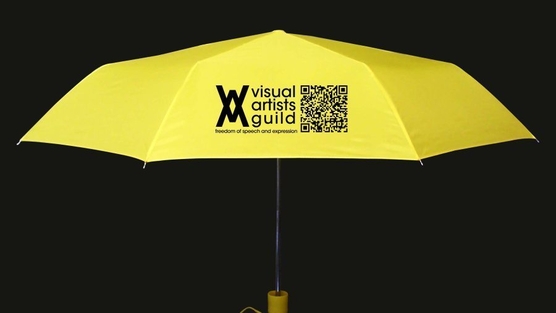 As you embark on your trip to Beijing for the APEC economic conference, do follow the recommendations by the US Congressional-Executive Commission on China that “Hong Kong issues should be raised in meetings in Beijing with central government officials.”

The argument by China that Hong Kong is China’s internal issue is not valid as the following points show:

*  The UN Human Rights Committee stated on October 23 that the UN International Covenant on Civil and Political Rights treaty which Hong Kong has ratified and agreed upon by China compels Hong Kong to respect the right to free election.  The Committee has given China two months to respond.

*  Hong Kong is a member of APEC since 1991 and reaffirmed by Beijing in 1997; therefore Hong Kong’s future is of paramount importance to APEC discussion.

*  As the eighth largest economy in the world, Hong Kong is an essential factor on global economy and for APEC.

*   The current attacks on Hong Kong’s journalists ( 27 violent attacks since September 28 as documented by IFJ, International Federation of Journalists) will greatly affect the climate of doing business in Hong Kong in the future.  The physical attack on Apple Daily, an independent newspaper in Hong Kong and the cyber attack on its web sites should be of great concern in Hong Kong press  freedom as well.

*   HSBC’s removal of its advertisement from Apple Daily and HSBC Director’s comment that Hong Kong pro-democracy activists should wait to get the right to vote like slaves in the United States had to do, is an insult not only to Hong Kong people but to China’s rulers as well.

*   Dubbed the most civil of civil disobedience, Hong Kong’s Umbrella Movement, as the protest is now called, has been most peaceful in all respects; no one car overturned and no one store window broken.  The dire warnings by the Big Four accounting firms, EY, KPMG, Deloitte and PwC never materialize.

*  Despite President Xi Jinping’s meeting with the tycoons in Hong Kong prior to the protests and despite the Xinhua news agency’s editorial last week to pressure the tycoons, no tycoon has made any statements against the students.  Li Ka-shing, Hong Kong’s richest man merely stated that he understood the students’ passion, that they have made their point and asked them to go home.

*   There have been claims of a silent majority opposing the protesters.  However, if it were true, why would there be needs of paid agitators against the protesters and why would the triads, the criminal elements in Hong Kong be involved as even the Hong Kong police has acknowledged.  Bringing in criminal elements would certainly affect the business atmosphere in Hong Kong in the future.

The outcome of the current protests in Hong Kong will be an indicator of what will happen in the next 33 years.  Your meeting with China’s President Xi must provide hope for the young people of Hong Kong that the world do stand on their side in their struggle for their rights.