You are here:
Assistance for Rural GirlsWomen’s Rights in China 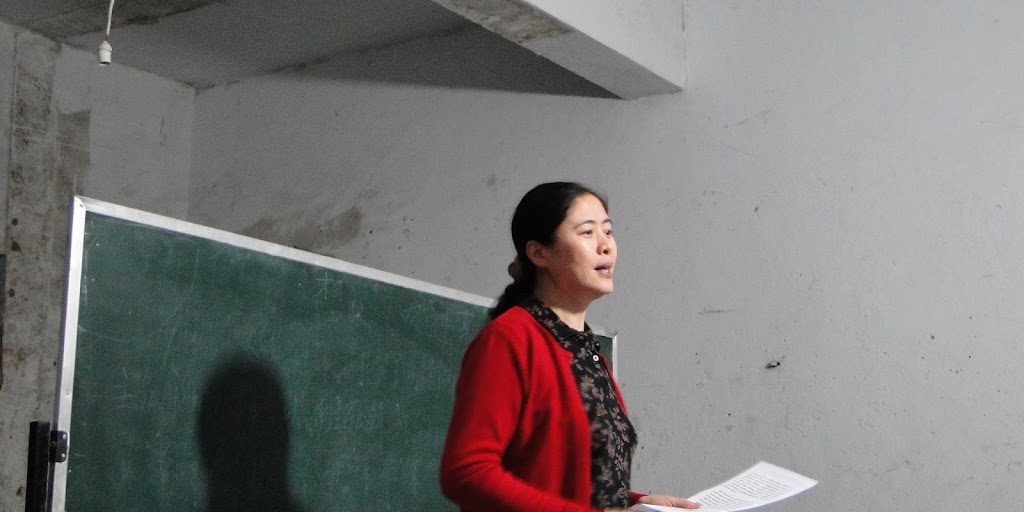 Nanle County is a poor rural district. Under pressure of heavy fines for “illegal” childbirth, the abortion of girls is common. There was an urgent need to open the Baby Shower project in Nanle. On Sept. 23-24, 2010, our local director Chen and her assistant arrived in Nanle to distribute gift and aid. That night, more than 70 members of the local church organization received training. The director gave the lecture, which included two parts, one on the education of children, the second on abortion. She explained that babies in the womb were still God’s creation. Not even parents had the right to murder their children. On the second day, we distributed aid to ten expectant mothers and ten baby girls. AGA communicated our aim to every mother to encourage each to raise healthy girls.

During the process, we learned of a father of three children who was jailed twice for failing to pay the unaffordable fines imposed by the Planned Birth Policy. He spent 15 days in jail for each sentence. As a Christian, he did not allow the abortion of any of his three daughters. Mr. Zhao’s life and finances were both in very difficult position.

We also learned that local government rules prohibited additional childbirth if the first born was a boy, on pain of a heavy fine, though usually the second pregnancy would not be forcibly aborted. If the first born child was a girl, a second pregnancy was allowed to continue. However if the second child was determined to be a girl through prenatal examination, most parents would choose abortion. Many couples went through multiple abortions until they had a boy this way.

Currently, among the ten expectant mothers in our program, three had already had a girl. The monthly aid not only served as economic assistance, but also gave them some dignity and leverage in their husbands’ families. It encourages the local respect and protection for girls.