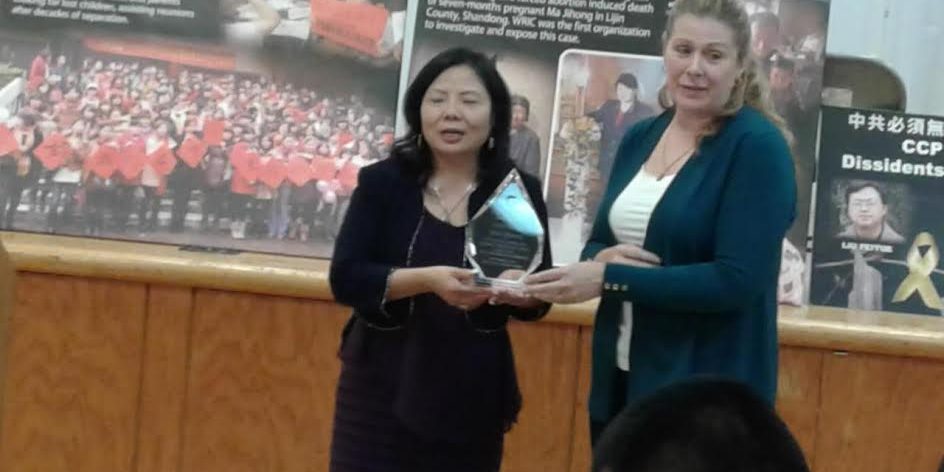 In 2005, a series of pictures of children and elderly cooking and feasting on an infant’s corpse was spread on the internet: a tiny body washed, the serene body laid upon a chopping board with expensive Chinese medicine, an grotesque man next to a small pot placed on the fire…the last picture was the whole family sitting around the table chewing on the meat with the skin, and drinking the soup…experienced journalist Jing Zhang was in great shock. Not long after, she came upon the reports of two girls who had their uterus forcibly removed by Nantong Orphanage. The orphanage supervisor justified his actions by claiming it was a burden to clean up during their menstruation and that it would prevent them from getting pregnant. He said the same practice was common throughout the country. Journalists subsequently uncovered lists of female orphans who had been victimized by the procedure. Jing, working in the media in New York at that time, vowed to fight with all she could for the rights of girls like them in China. After a chance conversation with human rights activist Gao Yu, Jing was inspired in 2007 to found Women’s Rights in China, an NGO devoted to defend the rights of persecuted women and children in China and advocate for their welfare and a more just society.

After extensive research, WRIC  found that the cruel, systemic and long-lasting Family Planning Policy was at the root of the disastrous state of women’s rights in China. It has led to widespread gender imbalance, population aging and child trafficking. It has produced in effect the greatest massacre by casualty count in human history. It is therefore, the job of Women’s Rights in China to assist women, children and their families who were in the crosshairs of the government policy, particularly in the Chinese countryside, to fight against forced abortions and human trafficking in the past decade. 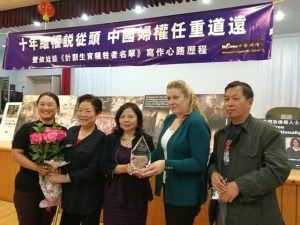 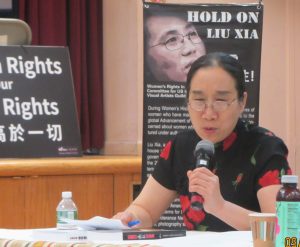 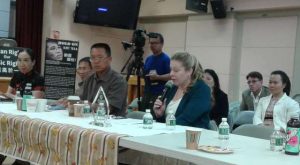 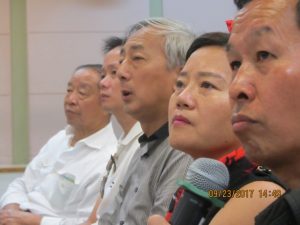 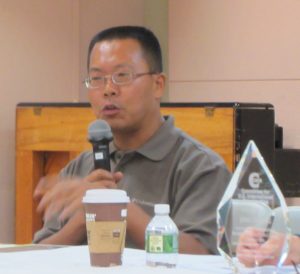 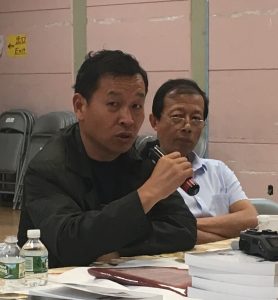 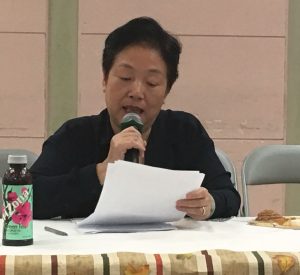 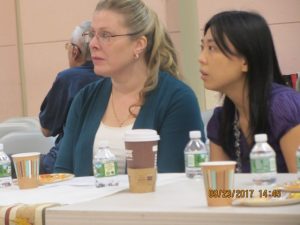 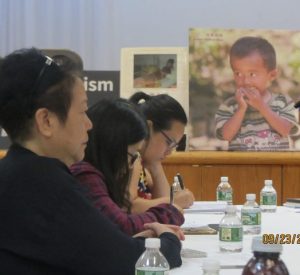 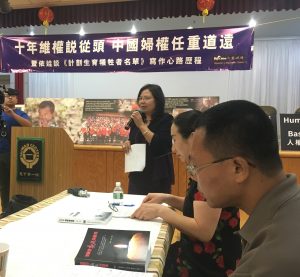