In the square in front of the council of European Union, dozens of people from various ethnic groups including Tibet, Uyghur, Kazakh, Mongolia, and some westerns, are holding protests accusing CCP’s criminal acts of suppressing people, violating religious freedom, and persecuting human rights in the above areas. Signs display: “Free Tibet!” and people shouted: “Abolish Xinjiang labor camps!” 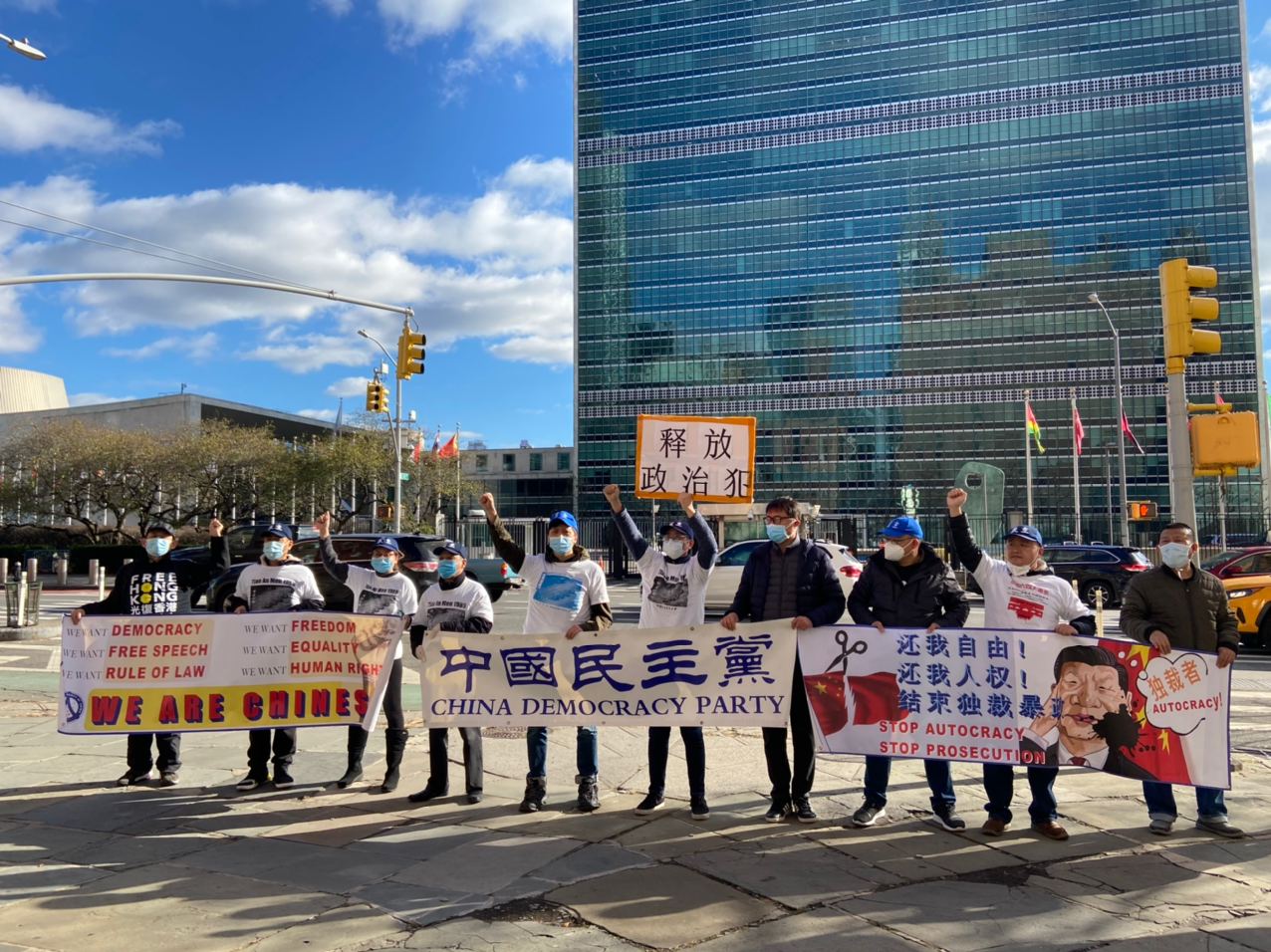 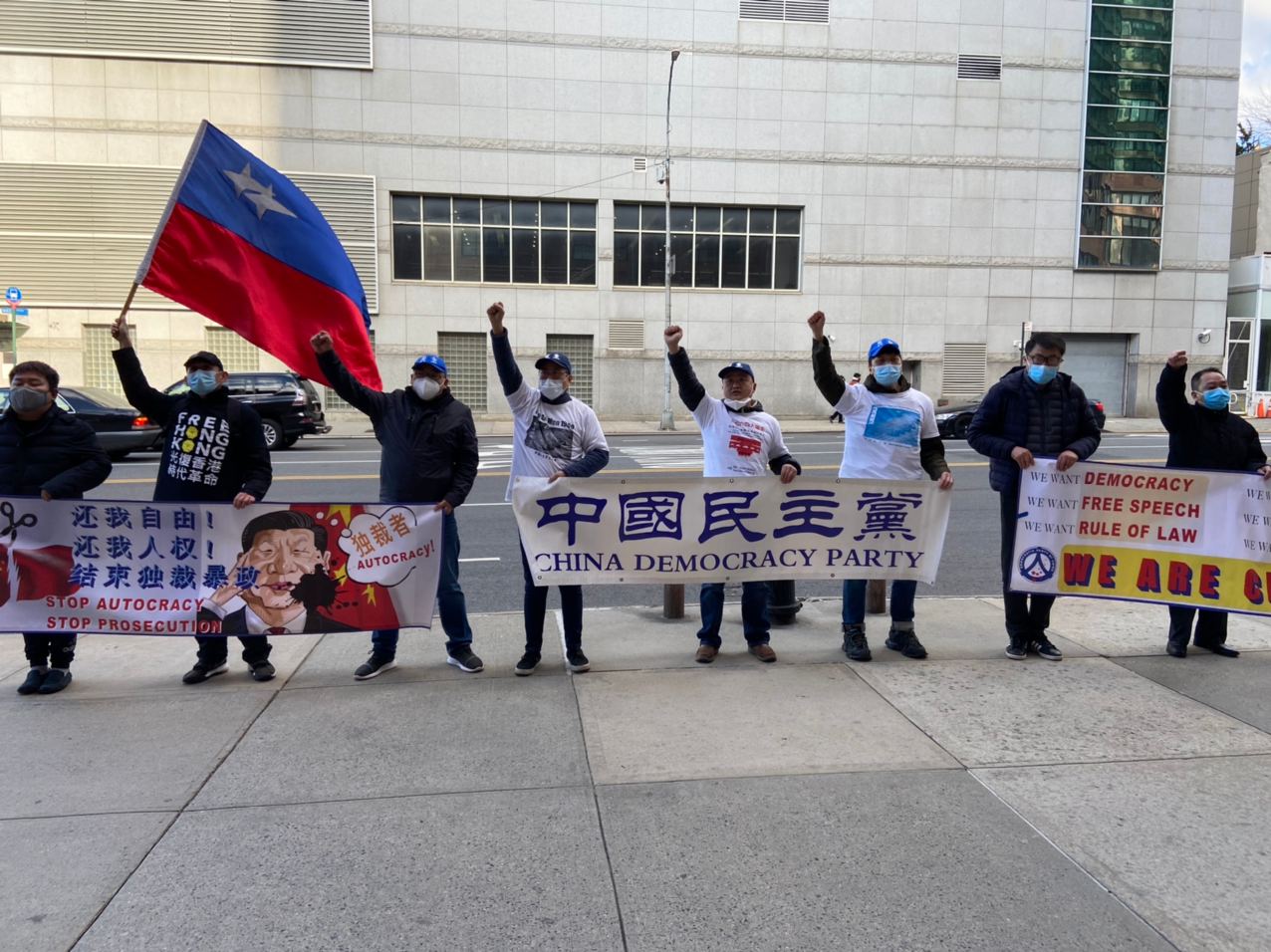 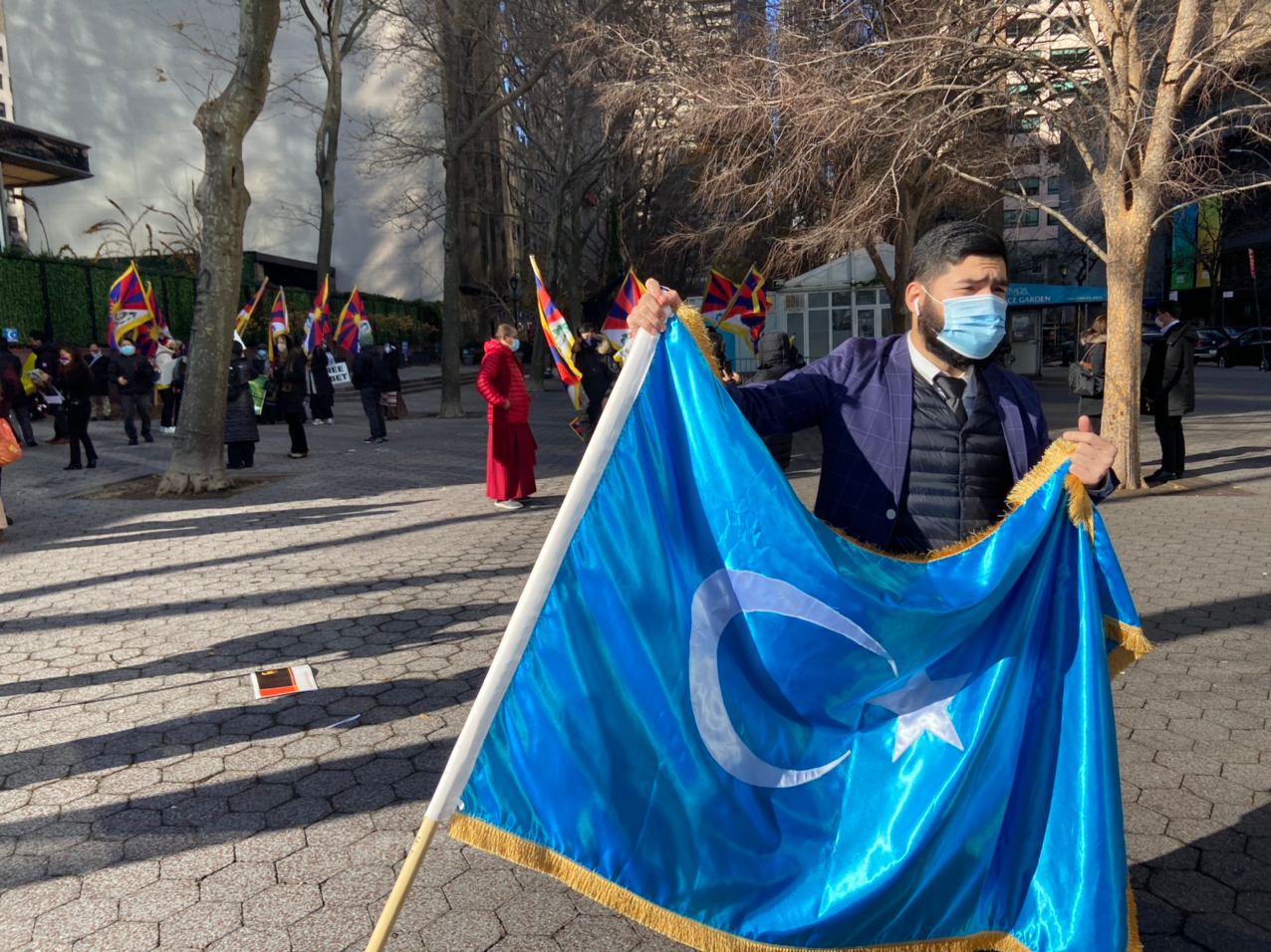 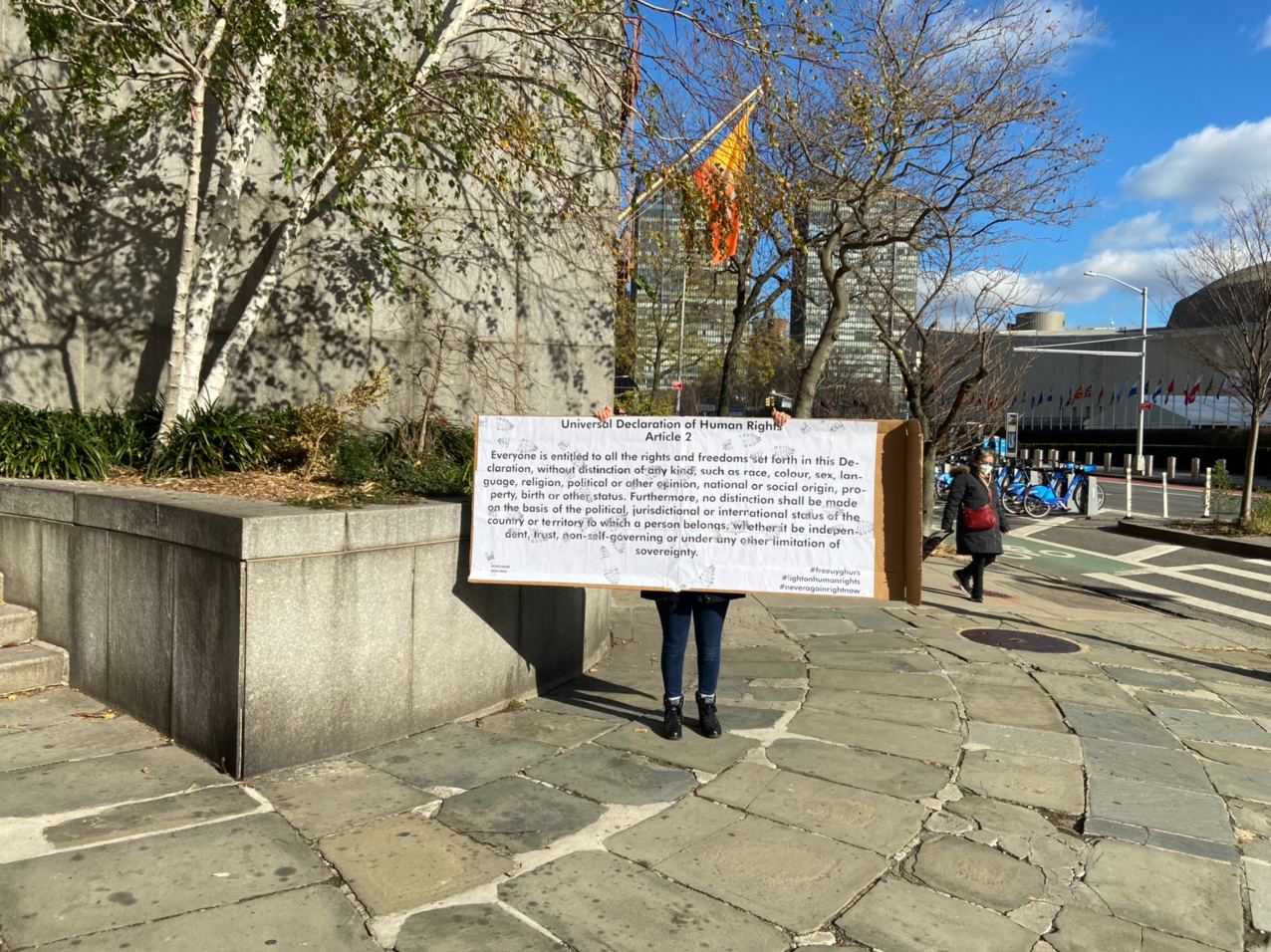 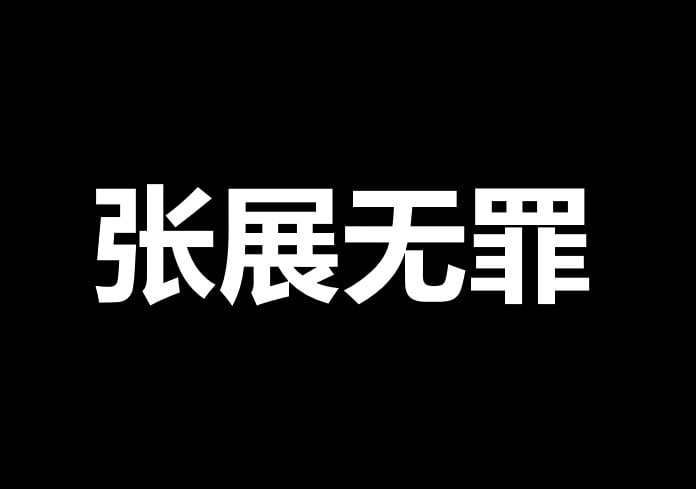