Our efforts were worth it!

Last Sunday (December 18, 2016) we went to see little Annie Zhang’s piano performance in Carnegie Hall. She only has started playing piano in 2013, and now is competing against peers with 10 years of practicing. She is an intelligent, artistic student with a kind heart. At Carnegie Hall we also met Annie’s elder sister Ruli Zhang. She is an independent, confident and beautiful young woman. Seeing the sisters made us recall what happened three years ago. 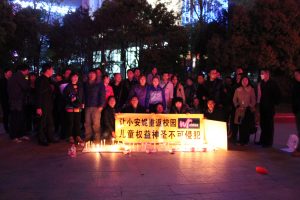 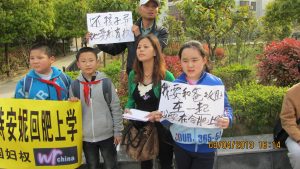 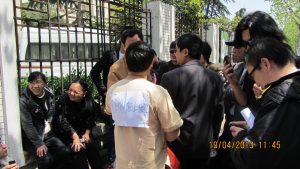 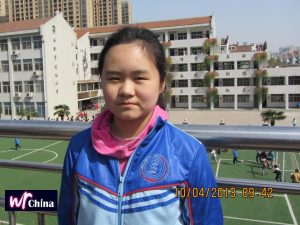 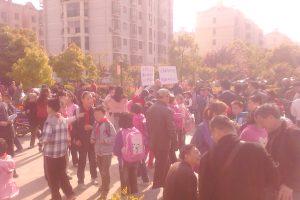 Those protests day and night in China 2013.

In 2013,Our Women’s Rights in China organized the protests in Hefei City, Anhui Province of China. Hundreds of our supporters gathered for two weeks, in support of the daughter of Lin Zhang, Little Annie Zhang, to have the right to go to school. Later, many of us were detained and questioned by Hefei Police. Yao Cheng , Zhou Weilin and Zhang Lin were sentenced to prison because of their participation. In New York I worked closely with  Ann Noonan of CUSIB Executive Director and Reggie Little John of Women’s Rights Without Frontiers founder. With help in and outside of China, little Annie and her sister Ru Li  finally escaped the Communist regime. Reggie adopted Annie and has been providing her with only love and care. Ann and me helped Ru Li when her came to NY. We rescued a teenage genius who was deprived of the basic right to receive education. Zhang Lin, a leading pro-democracy activist who had been tortured by CCP for many years, is now relieved from his greatest concern. We are so proud of little Annie and her growth in the past three years. All our efforts were worth it!

Please click the link below to see the scene of our solidarity gatherings in Hefei. Many familiar faces are among the group pictures. At least ten people after helped Anne who suffered severe political persecution, included the founder Xu Zhiyong of New Citizens Movement, and are now still in prison in China. 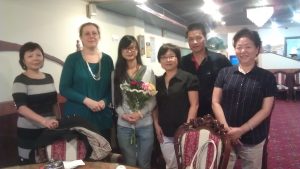 Jing Zhang picked up Ruli from JFK airport Sep 11,2013./ Ann Noonan and Ruli Zhang were with WRIC’s members and got together for dinner Sep  13, 2013. 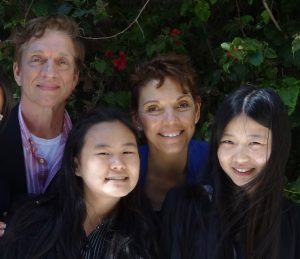 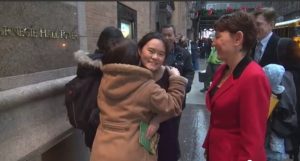