Memo re: Legal Aid to Family of Little Bean in Civil Compensation Suit

You are here:
Uncategorized 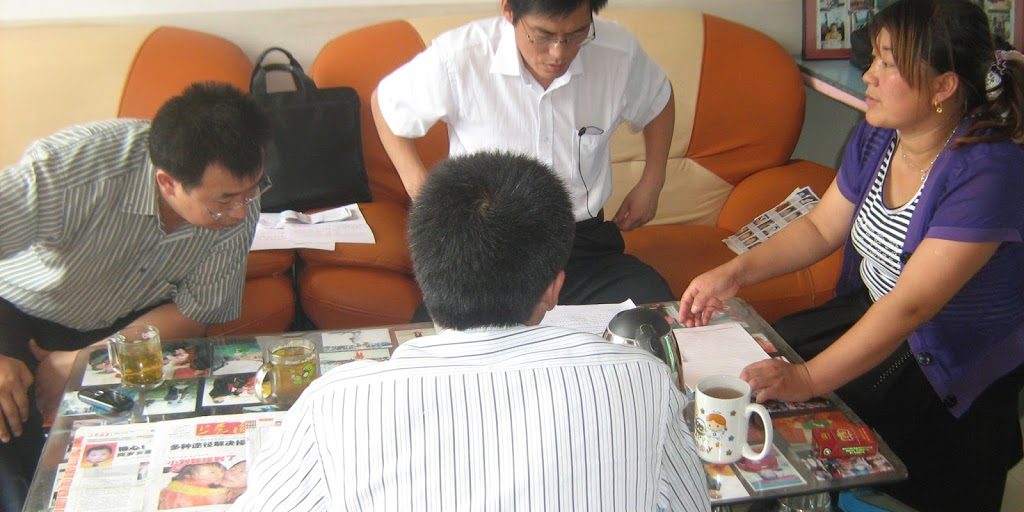 This January, Liu Ying, “Little Bean”, was reunited with her family after the Anti-Trafficking Campaign in Shanxi. Nine traffickers were arrested. Four were officially prosecuted by Xinyuan County prosecutors’ office in Changzhi City, Shanxi Province. Trials started in the county court in July. Little Bean’s parents also demanded civil damages against the traffickers in requests to the prosecutor and the court. The reason was that the kidnapping of the child not only produced great emotional pressure, but financial damages as well. In their effort to find the child, the Liu family exhausted almost their entire savings and took on heavy debt.

The suit had been submitted for two months. However, there has been no reply from the prosecutor or the court. Liu’s parents had been kept out of the courthouse and have no money to hire attorneys.

It is my opinion that it is entirely justified to seek civil compensation from human traffickers alongside criminal prosecution. Human traffickers not only should answer for their criminal charges, but also the energy, effort and resources families expended in search of their missing children. It would be an effective deterrent to traffickers in the future to bankrupt the ones on trial.

The Liu family’s civil suit is the first of its kind in China. It would be a significant victory to win the litigation. We hope that All Girls Allowed would give support. Attorney Jiang Tianyong has contacted me. Right now his freedom of movement might be limited. I have gotten to know Mr. Liu Xiaoyuan through Mr. Jiang. Mr. Liu won a famous civil rights case in Guangzhou. Fees are being negotiated, estimate currently in the neighborhood of 10,000 RMB. Little Bean’s mother also promised some compensation from the damages if the suit is successful.

I would like to go to Shanxi as soon as possible to collect information and rally support among local parent volunteers. 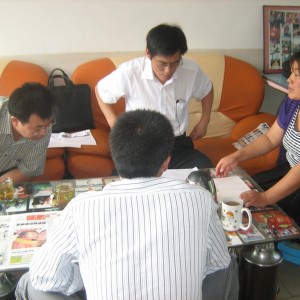 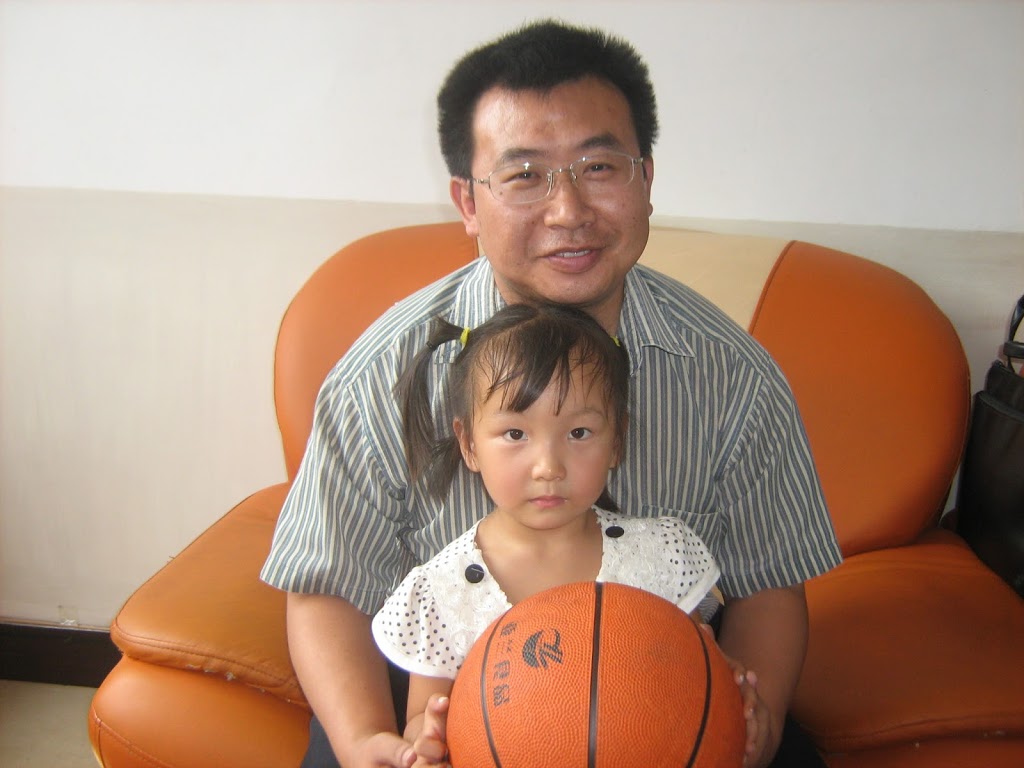 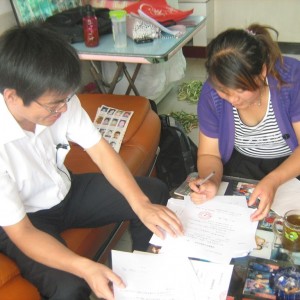