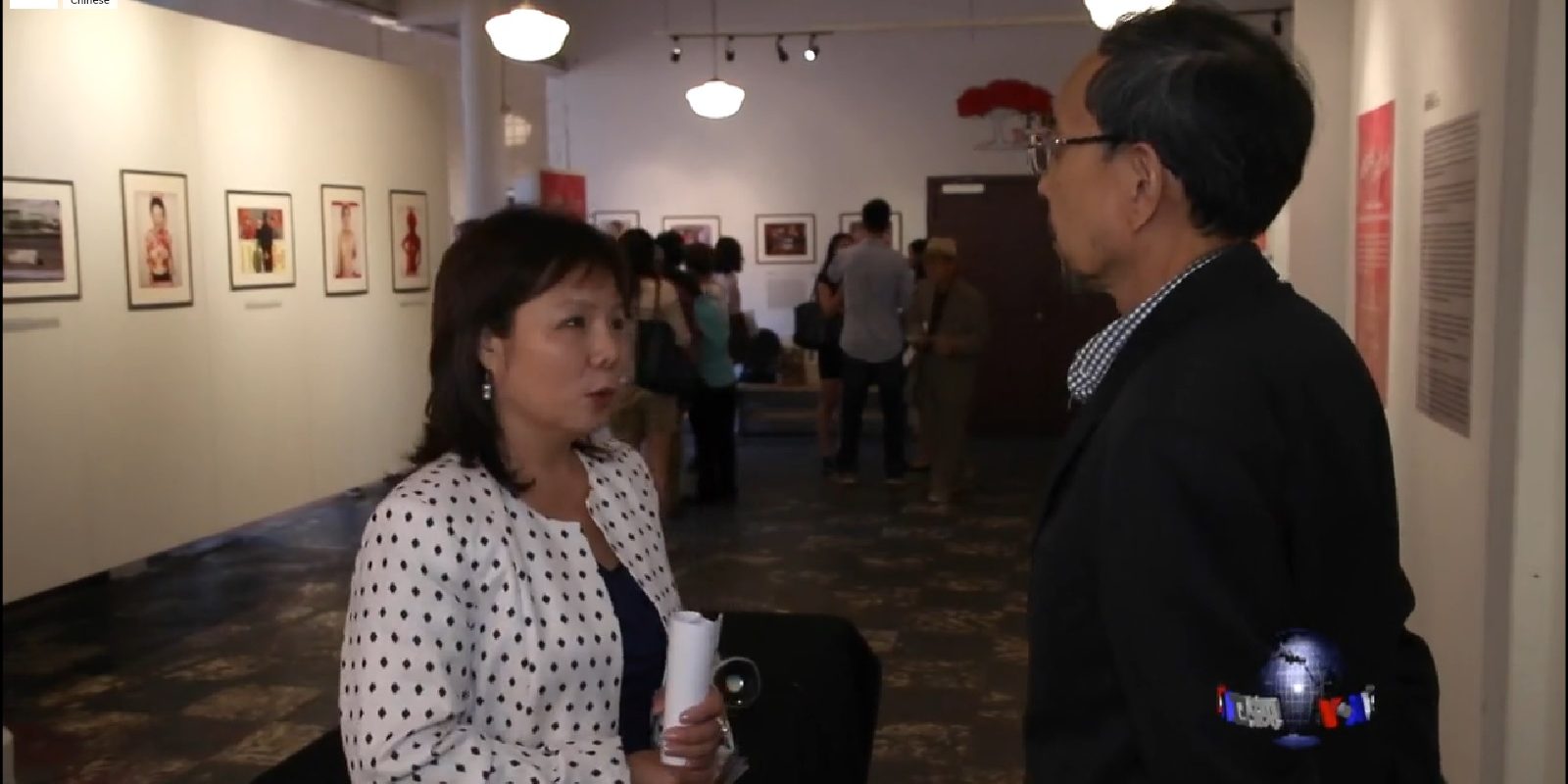 We are a group of Chinese human rights lawyers, who are also the defense attorneys for the five young Chinese feminist activists detained by the police in March, 2015 (Wei Tingting, Zheng Churan, Wu Rongrong, Li Tingting and Wang Man). On the eve of the 2015 International Women’s Day, they were detained by the police authorities under the allegation of “Picking Quarrels and Making Trouble” as they were planning to organize activities to prevent sexual harassment on public transportations. Although they were released on bail in April thanks to the vigorous support of domestic and international communities, the police have not yet revoked this apparently wrong case.

As their defense attorneys, after we got involved in this case, we found that the three activities that the police was accusing them of, namely the “March 7th Stickers Against Sexual Harassment”, “Occupy Men’s Toilets” and “Blood-tainted Brides”,  were neither illegal nor criminal. More importantly, we found that the police officers in charge of this case had conducted many behaviors that violate the laws in China as well as international human rights laws. Therefore over the past six months, the Feminist Five and us have reported and appealed to relevant government departments in China in written words for multiple times, demanding the police to revoke the criminal charges and demanding the Procuratorate to supervise this case.

However, these actions and written texts met with no responses from any relevant departments. On the contrary, ever since the Feminist Five were released on bail, they have been continuously investigated and surveilled as criminal suspects, their travelling and social activities have been restricted, and they cannot return to their work at NGO. At the same time, a number of NGOs in China were affected by this case: Their normal activities were restricted and harassed; their employees were threatened; some organizations were even forced to shut down; several supporters and volunteers were prohibited from international travelling and were newly listed as criminal suspects, two of whom have been arrested on unwarranted ground.

On July 7th, 2015, the “Five Feminist Sisters” wrote to both of you, hoping to get attention and help, but have not received any replies. On September 27th, UN Women will co-host the global women’s summit with the Chinese government. The president of People’s Republic of China, Xi Jinping, is going to deliver a speech at the opening ceremony. We want to remind UN Women  that as the Procuratorate in China have refused to approve the arrest of the “Five Feminist Sisters,” it is not difficult for the police to revoke this case. However, on the occasion of the forthcoming opening of the global women’s summit, the Feminist Five are still being treated as “criminal suspects” . This is abusive police power, which could be easily interpreted by the general public as humiliation against any effort of the global women’s rights communities to advocate for the release of the Feminist Five in April.  Co-hosting such event with the Chinese government will render UN Women questioned by the public that UN Women is not committed to promoting women’s rights and empowerment, but rather working as an accomplice to the abusive police. Remaining silent on the current situation will easily confirm such interpretation.

As the defense attorneys for the “Five Feminist Sisters,” we are now writing to you not only to explain the situation of this case and to express our opinions as lawyers, more importantly we want to ask for your attention to our clients’ request for help, to help our clients, and in particular taking the opportunity of this global women’s summit to raise concrete opinions and suggestions to the Chinese government. Here are our demands for the UN Women:

Finally, we’d like to express our sincere gratitude to both of you, and we hope to hear from you soon.

Defense Attorneys for the Feminist Five in China:

“Aboveground- 40 Moments of Transformation” ; A Photography exhibtion of young feminist activism in China

WRIC director Jing Zhang is being interviewed by a VOA reporter. Jing Zhang says the President Xi Jinpang persecuting feminism and NGO groups in China was worse than the previous CCP leaders.