You are here:
Anti-Kidnapping 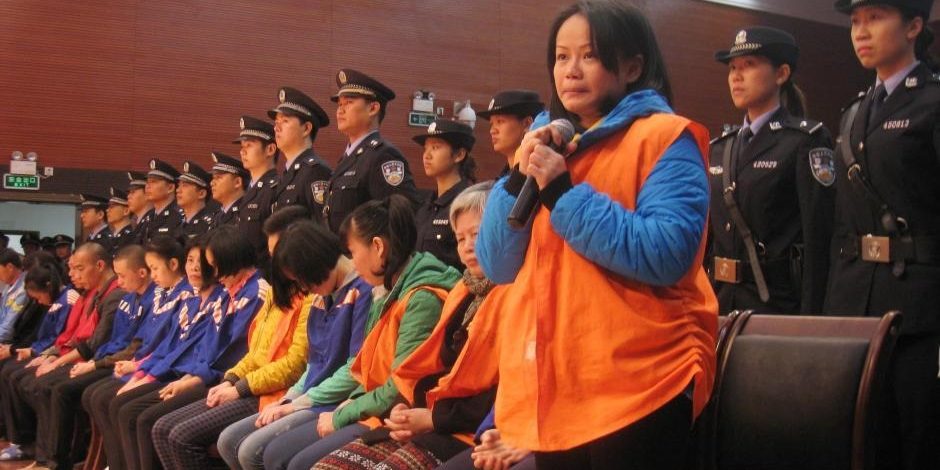 January 26, 2015 – The Higher Peoples’ Courts of Guangxi Zhuang Autonomous Region in China support the original judgement on the large transnational trafficking infant case of second instance verdict. The court upheld the death sentence for the Huang,Qingheng. The case involved 24 people including 18 women and two Vietnameses whom they were imprisioned for illegal activities. The group was active in several provinces of China and Vietnam. ( photo by Xinhua News)