You are here:
Forced AbortionOrphans 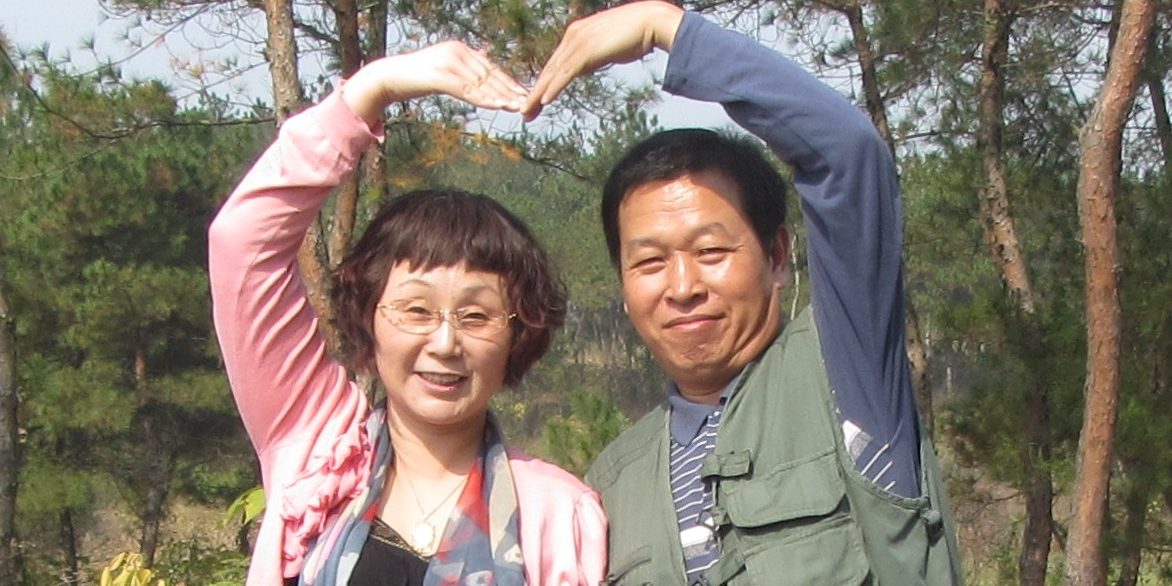 October 30, 2012, WRIC volunteers went to  Gu Ling Quan Temple in Anhui Province  to visit the girls abandoned by their parents in the temple.  They found one girl was missing. Upon enquiry they learned that a 17-year-old girl named Shi Liuying was raped by a man working in the temple and was pregnant. She didn’t know her pregnancy until a few months later. The old nun who took care of her didn’t want to violate the Buddhist precept of non-killing, meanwhile also worried about creating a scandal, so she was sent to another temple with only one single old nun deep in the mountains. Yao Cheng and Xing Lian, both WRIC volunteers, immediately went there. They found the girl in depression, refusing to talk. 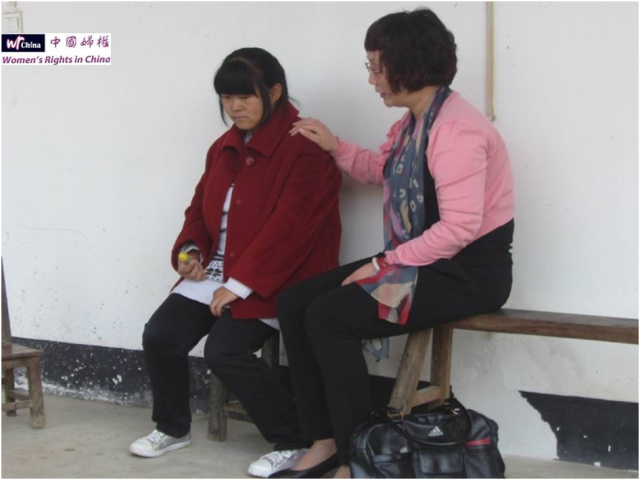 Upon learning the story that Shi Liuyin was raped and was wight month pregnant,  WRIC volunteers visited her in another temple to comfort her  and made arrangement for her to have safe childbirth.（photo by WRIC） 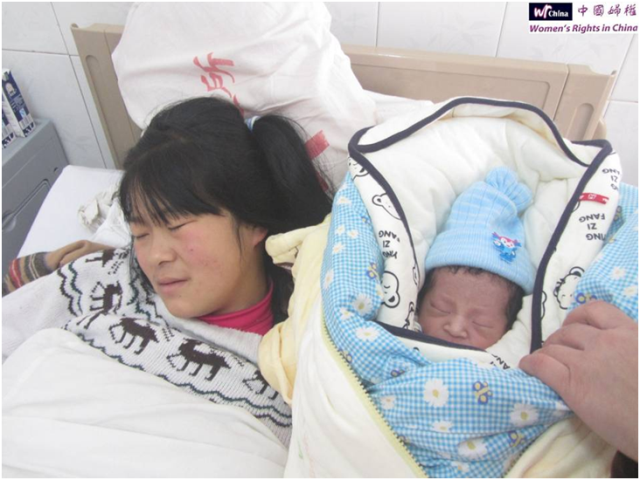 When the baby was born, Liuyin was in very bad mood, refusing to talk and didn’t look at the baby for several days.（photo by WRIC） 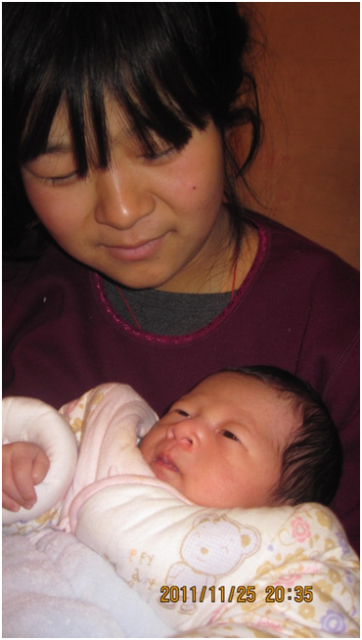 A   fter two weeks, she started to learn how to take care of the baby, smile came back to her face. ( photo by WRIC)

Without certificate of birth guaranteed forced abortion, if found by family planning cadres, that meant possible loss of two lives.  But hiding in deep mountains without a vehicle and medical facility, childbirth was dangerous too. Volunteers decided to bring her to the city, arranged her to live in the home of one of the volunteers. WRIC raised fund to pay a doctor who promised to be at present at the birth, and paid for a woman to take care of her and the baby for a month.  In November her  baby girl was born without complications, and was named Lele (Joy). Liu Yin has pulled herself through the hardest time of her life, and no longer harboring the idea of committing suicide.  Three months later, she brought the baby back to the temple where she grew up. Baby Lele was supported by funds donated by WRIC members. Recently Liu Yin got married. WRIC volunteers continued to visit her and her baby girl.

After living with a WRIC volunteer for three months, Liu Yin returned to the temple and chatting cheerfully with another girl. 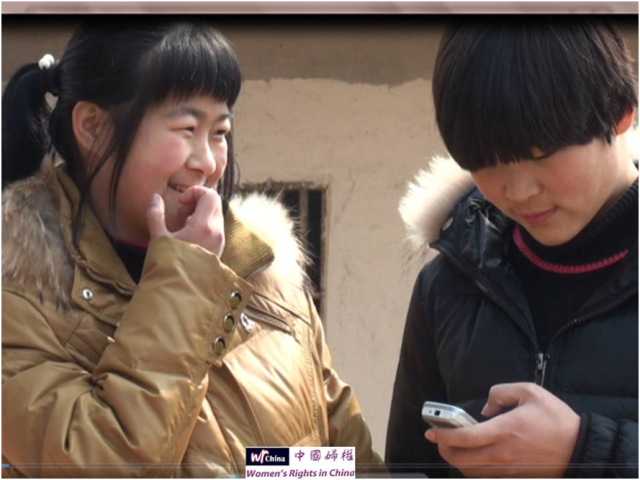